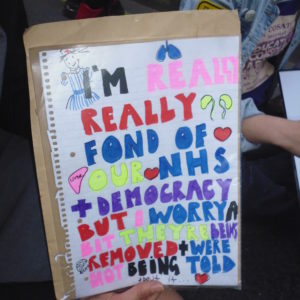 We were told austerity was to reduce UK debt and rescue economy. However, the UK debt has doubled to £1.526 trillion and productivity is now 17% less than in 2008. Judge for yourself whether austerity – which is causing misery and suffering to millions – is working. 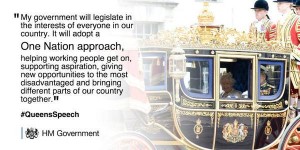 Has the Queen ever had to utter words so divorced from reality? 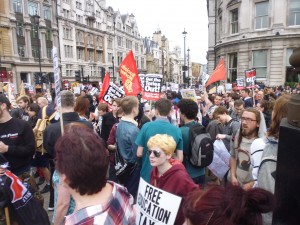 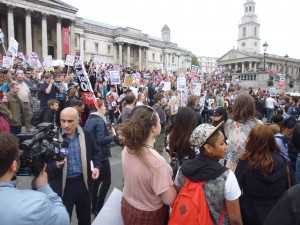 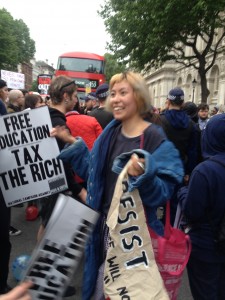 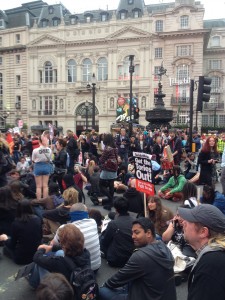 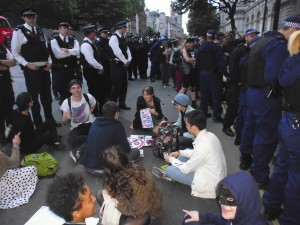 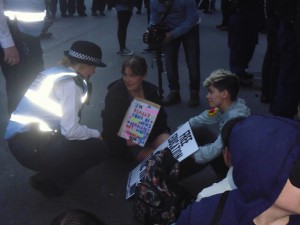 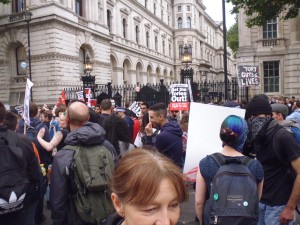 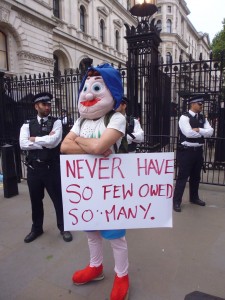 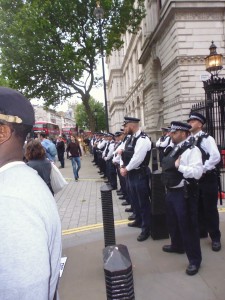 Downing Street: These are only a fraction of the police deployed against overwhemingly peaceful protesters 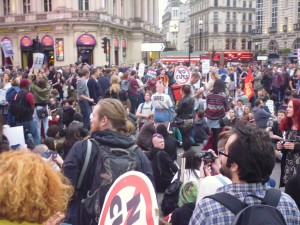 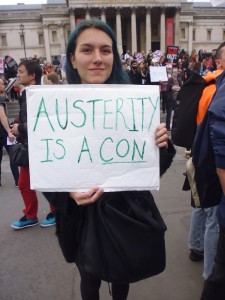 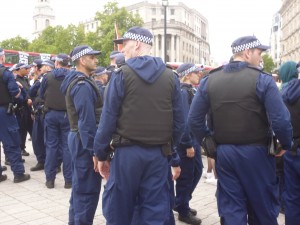 No expense spared: So many police, including riot vans and helicopters