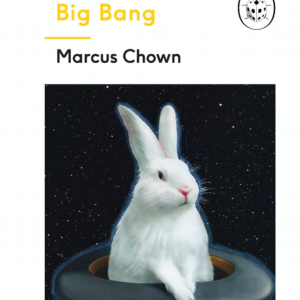 The Day Without A Yesterday, Edinburgh, 7 April

The greatest discovery in the history of science is that there was a day without a yesterday. The Universe has not existed forever. It was born. 13.82 billion years ago all matter, energy, space – and even time – erupted into being in a titanic fireball called the big bang. The fireball began expanding and, out of the cooling debris, there eventually congealed the “galaxies” – great islands of stars of which our Milky Way is one among an estimated two trillion others. This, in a nutshell, is the big bang theory.

Whatever way you look at it, the idea of the Universe popping into existence out of absolutely nothing is utterly bonkers. In the average person it immediately prompts questions such as: What was the big bang? What drove the big bang? And what happened before the big bang? The latter is the most awkward question of all. It was largely because of the need to answer it that most scientists had to be dragged kicking and screaming to the idea of the big bang. What forced them to accept it was one thing and one thing only: evidence. And the evidence, it turns out, is literally all around us… The day without a yesterday