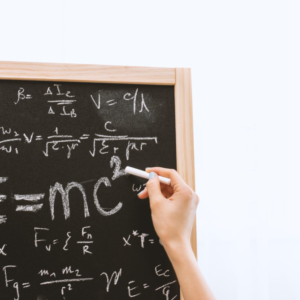 In 1965, Edinburgh resident Peter Higgs predicted a new fundamental particle and almost 40 years later the Higgs particle was found at the Large Hadron Collider. The central magic of science – the ability of abstract mathematical formulae to predict previously unsuspected things which, when people go and look, turn out to actually exist in the real world – is so magical that even scientists themselves can scarcely believe it. Famously, Einstein did not believe in two predictions of his own theory of gravity – black holes and the big bang. I’ll be telling the story of the ‘magicians’ who have predicted the existence of invisible waves that course through the air, antimatter, neutrinos, black holes and more – and speculating on why the magic works. Click on the details… Pleasance Theatre, 5.30pm.