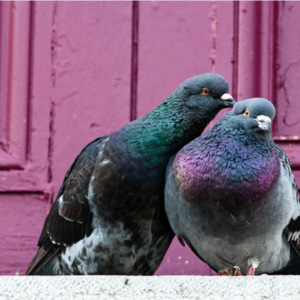 The Day Without a Yesterday, Guildford, 3 Sep

The greatest discovery in the history of science is that there was a day without a yesterday. The Universe has not existed forever. It was born. 13.82 billion years ago, it erupted into being in a titanic fireball called the big bang. Marcus Chown explains how the man who first guessed that the Universe had arisen in a hot big bang believed (incorrectly) that it was the furnace which had forged the atoms in our bodies, and therefore got the right answer for the wrong reason! Marcus also discusses the outstanding questions such as: What was the big bang? What drove the big bang? And what happened before the big bang? The latter is the stickiest question of all, and why most scientists had to be dragged kicking and screaming to the idea of the big bang. Click on the details… University of Surrey, 7pm. 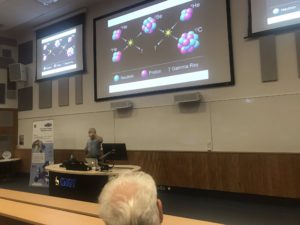 The incredibly unlikely nuclear reaction that goes on in red giant stars and without which none of us would be here: three helium nuclei come together simultaneously to make a nucleus of carbon-12, the backbone of all biological molecules