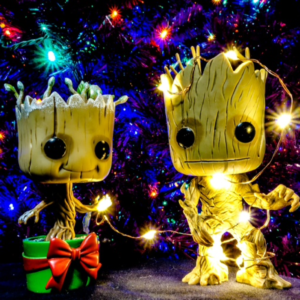 1.GALILEO THOUGHT SATURN WAS A PLANET WITH… EARS 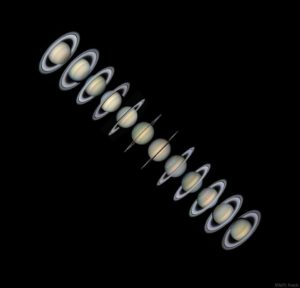 Galileo was a giant in the history of science, discovering among other things that a swinging pendulum keeps perfect time and that bodies, no matter what their mass, fall at exactly the same rate under gravity. But undoubtedly one of his career low-points was when he turned his new-fangled telescope on Saturn and  claimed it was… a planet with ears. The next year he decided planet had two big moons – one on either side. But the year after that the two moons vanished altogether. Galileo died totally baffled. The mystery was only solved 50 years later when Christiaan Huygens made a bigger telescope and realised, correctly, that Saturn was girdled by a system of rings. As Saturn orbits the Sun, rings change their orientation as seen from Earth. When they are edge-on, they appear to vanish altogether. And, when they appear at an angle to the line of sight, they do indeed look like ears.

2.NEWTON WAS BAFFLED BY THE CONCEPT OF A CATFLAP 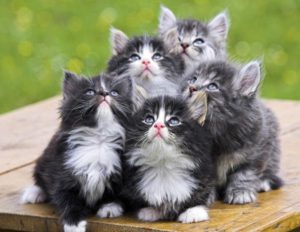 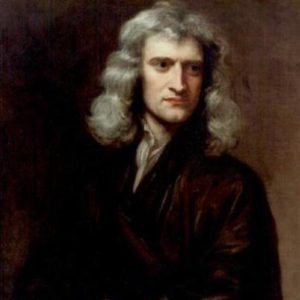 Probably you know that Newton was famously bad-tempered. Probably you know that he had long-running and bitter feuds with other scientists of his day. But maybe you don’t knowthat he really loved his cat. And, to let that cat in and out of his study, he cut a hole in his study door – a kind of 17th-century cat flap without the flap. But then his cat had kittens. So Newton cut a whole row of small holes, one for each kitten. Can you believe that? Greatest super-genius of all time and he didn’t realise that the kittens could have all fitted through the big hole! (I should say I have read this anecdote in only one place – The Great Physicists from Galileo to Einstein by George Gamow, Dover, New York, 1988).

3. MARIE CURIE’S NOTEBOOKS CAN BE READ AT MIDNIGHT DURING A POWER CUT 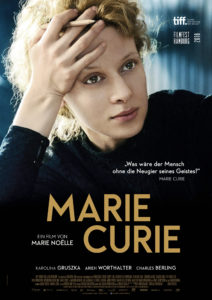 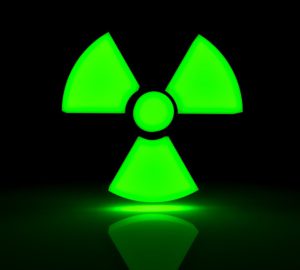 Marie Curie’s notebooks are classed as “intermediate nuclear waste” and kept in lead-lined boxes in Paris. It seems her fingers were so impregnated with radium and polonium that everything she touched was too. In fact, if you were to put a photographic plate against one of her notebook pages and develop it, you would see her fingerprints gradually swimming into view.

4. ROBERT BUNSEN BLEW HIS EYE OUT WHILE EXPERIMENTING WITH ARSENIC 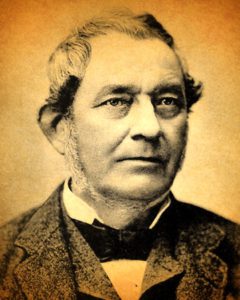 Robert was Bunsen was a German chemist who actually didn’t invent the Bunsen burner; he just added a small modification. But, when you’re famous, people name things after you – even if you had nothing to do with them. What Bunsen liked more than anything in the world was experimenting with evil-smelling, noxious, toxic chemicals. He even blew his eye out while experimenting with arsenic. But, even though he lived his life in a fog of offensive vapours, by all accounts the one-eyed Bunsen was a very nice man. He was kind to small animals and children and always gave up his seat to old ladies on the horse-drawn omnibus. In fact, the wife of the famous German chemist, Emil Fischer, said of him: “First, I would like to wash him, then I would like to kiss him, because he’s such a lovely man.”

5.WHEN THE LIGHT FROM FARTHEST KNOWN GALAXY BEGAN ITS JOURNEY TO EARTH, THE UNIVERSE WAS LESS THAN A TENTH OF A PER CENT ITS CURRENT SIZE 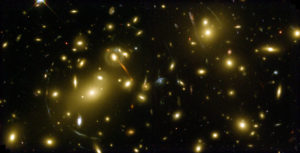 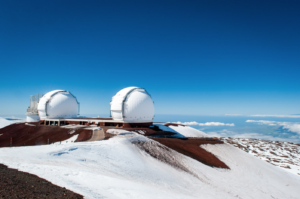 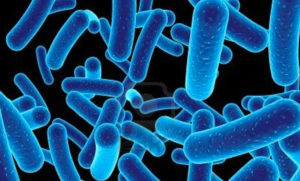 A whopping 50 per cent of the cells in your body do not belong to you. These are microorganisms including gut bacteria, without which you could not digest your food. You get them from your mother and from the environment and most are acquired by the age of three. In fact, it is worse than this. The microorganisms that inhabit your body have a total of at least 8 million genes whereas the human genome contains a mere 23,000. You therefore have about 400 times as many microbial genes exerting their effect on your body as human genes. You are born 100 per cent human but die 99.75 per cent alien!