A tale of two technologies

Electricity – a mature technology that has changed the world beyond recognition

Quantum computers – an emerging technology that has the potential, even if it is only partially realised, to change the world beyond recognition within the next 10 to 15 years 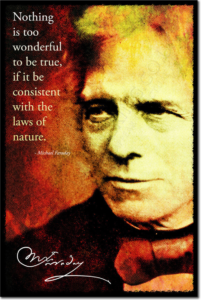 Michael Faraday, creator of our electrical world, was apprenticed to a bookbinder. He won the equivalent of the golden ticket in “Charlie and the Chocolate Factory” when a customer gave him tickets to Humphrey Davy’s lectures at London’s Royal Institution 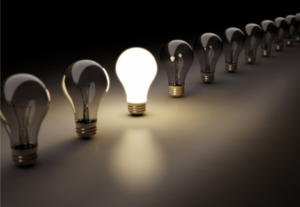 The Killer App for electricity was the light bulb. By making possible night-working, it doubled the productivity of the human race 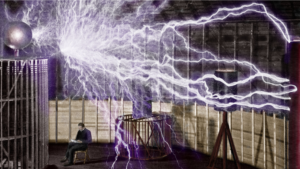 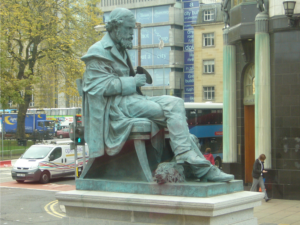 James Clerk Maxwell: the greatest physicist between the time of Newton and Einstein 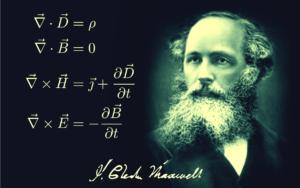 “From a long view of the history of mankind, seen from, say, ten thousand years from now, there can be little doubt that the most significant event of the 19th century will be judged as Maxwell’s discovery of the laws of electrodynamics.” – Richard Feynman 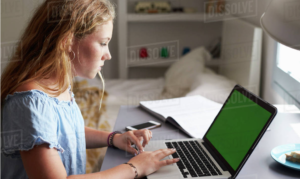 It’s 2042. A schoolgirl opens a laptop in her bedroom and sets it her homework problem. The computer splits into zillions of copies of itself, ecah of which works on a strand of the problem. The strands come together and a single answer appears on the screen. On the world’s fastest computer it would have taken longer than the age of the Universe!

“If you imagine the difference between an abacus and the world’s fastest supercomputer, you would still not have the barest inkling of how much more powerful a quantum computer could be compared with the computers we have today.” – Julian Brown 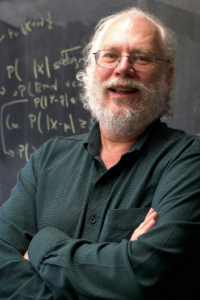 In 1994, Peter Shor galvanised the field of quantum computing by finding they could break the RSA codes by which all financial and internet data is encoded. 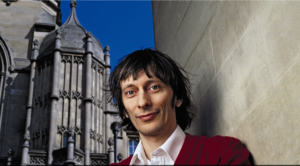 Oxford physicist David Deutsch points out that a quantum computer with ~270 “qubits” will be able to do more calculations simultaneously than there are particles in the Universe. He maintains it exploits copies of itself in parallel universes! 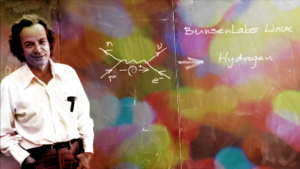 Even if a general purpose quantum computer is impossible, there is one thing they can do: simulate a quantum system like a molecule. This is what Richard Feynman envisaged in 1981 and it could still change the world. 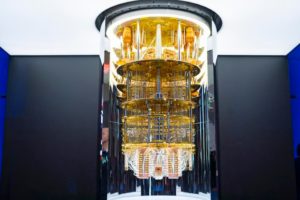 There are 3 big obstacles to creating a useful quantum computer: 1) Building the hardware; 2) Finding useful things (algorithms) for it to do; 3) Correcting the (decoherence) errors. 1) and 2) are both hard. But 3) is the hardest 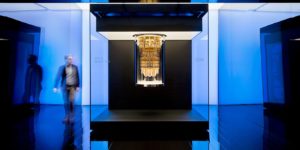 Quantum computers make an error (due to decoherence) every ~1 in 100 operations whereas normal computers screw up ~1 in billion. It takes 10-100 “physical” qubits” to error-correct each computing, or “logical”, qubit. No one knows whether error correction can keep up with errors. 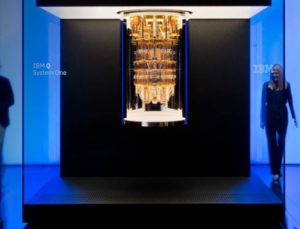 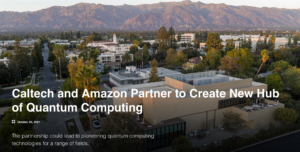 Usually, big companies give money to Caltech for bricks and mortar. This seems to be the first time it has gone into partnership with a company and it underlines the importance of quantum computing