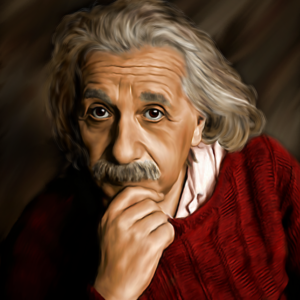 In November 1915, at the height of World War I, German physicist Albert Einstein published a revolutionary theory of gravity. Not only did the general theory of relativity show that Isaac Newton, arguably the greatest scientist to have ever lived, was wrong, it predicted black holes and that the Universe had been born in a Big Bang. It even showed, at least in principle, how to build a time machine. Now general relativity is about to face its toughest tests.