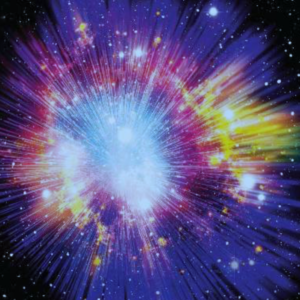 The greatest discovery in the history of science is that there was a day without a yesterday. The universe has not existed for ever but was born. Almost 14bn years ago, all matter, energy, space — and even time — burst into being in a titanic fireball called the Big Bang. The fireball expanded and, out of the cooling debris, there eventually congealed the galaxies: great islands of stars of which our Milky Way is one among an estimated two trillion. This, in a nutshell, is the Big Bang theory.

The idea that the universe popped into existence out of nothing is stark staring bonkers… Read article in The Sunday Times.