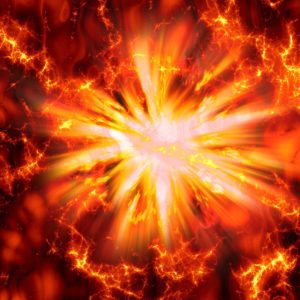 Living in a Moore’s Law world

To be living in an epoch when computing power (or anything, for that matter) doubles roughly every two years is extraordinary. It is never going to happen again. Moore’s law has spawned computers that are around 100 million times more powerful than those of 1965. If cars had improved their performance by such an astonishing factor they would now be doing about 350 million miles to the gallon – travelling the equivalent of the distance from the Earth to Jupiter for little more than a fiver. Not only that but vehicles would be streaking down our motorways at close to the speed of light – more than a million times faster than a Boeing 747… Read full article here (New Humanist Subscribe )