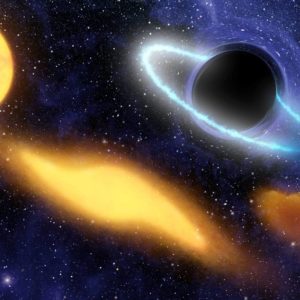 The detection on Earth of gravitational waves for the first time on 14 September 2015 was an epoch-making moment in the history of science. But the merging black holes which generated the waves have thrown up a puzzle. They were far more massive than anyone expected. Could they be relics of the very first stars? Or even “primordial” black holes made in the first split-second of the Universe’s existence? Either way, they are posing a monster black hole mystery (New Humanist Subscribe)