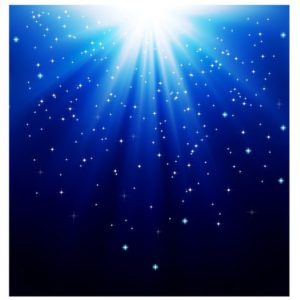 The central magic of science

“Le Verrier, in deducing the location and properties of an unseen planet, had revealed the the central magic of science: its ability to predict things never before suspected, which then turn out to actually exist in the real universe. As the biologist and philosopher Jean Rostand would say one day: ‘Science has made us gods even before we are worthy of being men.'”  (New Humanist Subscribe)