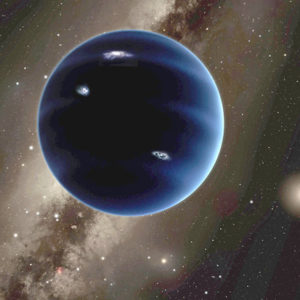 The hunt for Planet 9

Out in the darkness at the edge of the Solar System there may lurk an unknown planet. Not a tiny splinter of ice like Pluto but a monster as massive as ten Earths. It seems scarcely believable that such a behemoth could have been overlooked. But, in January 2016, two astronomers in the US stunned the scientific community with their claim that another world circles beyond the eight known worlds: Planet Nine… (New Humanist Subscribe)