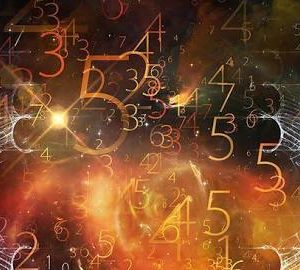 The unreasonable effectiveness of mathematics

Time and time again mathematics has demonstrated that that it is the unique language of the universe. Among its spectacular successes have been the predictions of the existence of radio waves, black holes, antimatter, the Higgs boson and gravitational waves. In 1960, the Austrian physicist Eugene Wigner articulated what many had been thinking since the time of Galileo when he remarked on “the unreasonable effectiveness of mathematics in the natural sciences”.

So, why is mathematics so effective in distilling the essence of the world? How is it possible that someone sitting at a desk, or standing at a blackboard or a whiteboard, can write down an arcane mathematical formula that predicts the existence of something previously unsuspected – something that, when people go and look, they discover actually exists in the real world? Or, to put it even more bluntly, why does the real universe have a mathematical twin that appears to mimic it in every way? Read more