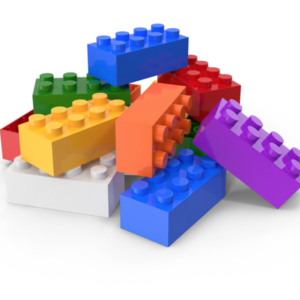 Why does nature do things in threes?

The beauty of Lego is that an infinite variety of things can be built by simply combining a finite number of basic building bricks. But say one day the Lego corporation launched a version of its bricks in which each was hundreds of times bigger than its standard bricks. And say it then launched another version in which the bricks were thousands of times bigger. You would think that the company had gone completely bonkers. But this is exactly what nature has done with its fundamental building blocks: quarks and leptons… Read more