The Quantum Zoo: A Tourist's Guide to the Never-Ending Universe 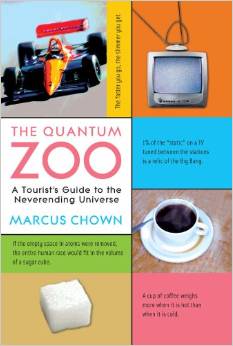 The two towering achievements of modern physics are quantum theory and Einstein’s general theory of relativity. Together, they explain virtually everything about the world we live in. But, almost a century after their advent, most people haven’t the slightest clue what either is about.

Marcus Chown, himself baffled by other attempts to explain these ideas to a wider audience, thought that there must be a better way. This book is the result. In simple language, in a book that can be read in a morning, he illuminates the two most brilliant and exhilarating ideas of the last century.